It is not entirely unreasonable to claim that the discussion surrounding transport automation has emphasized the role of the 5-seater, whereas the so-called traditional collective transport has, once again, been downplayed. It is clear that traditional collective transport has never been the trendiest piece of the mobility palette, even though a city like Helsinki is a prime example of what a well-developed trunk-feeder system, that is safe, reliable, and well-appreciated, looks like. Instead, ride-sharing schemes reappear constantly in the public discussion as well as in the scientific literature, and perhaps for a reason. Should we manage to stuff two car drivers into one car, we would only need one car instead of two. So easily we could cut the number of cars into half as well as the negative externalities stemming from them. In principle, the idea works quite well; however, the concepts of sharing economy are yet to be proven in motor vehicle transport – except in the traditional collective transport, of course. Still, many people place their faith in ride-sharing, and some expect it to replace the old-fashioned collective transport as transport automation emerges.

Scientific literature is abundant with studies that demonstrate how shared self-driving vehicles (sometimes referred to as automated taxis or something along those lines) could operate in a variety of transport systems (see for example Bischoff & Maciejewski 2016; Fagnant & Kockelman 2018; 2014; Gruel & Stanford 2016; Jones & Leibowicz 2019; Miaojia et al. 2018; Thakur et al. 2016). The findings are often convergent: ride-sharing and automation drastically reduce the size of the required vehicle fleet but simultaneously increases vehicle-kilometres-travelled. Something that is also common for these studies is the failure to explain how all this plays along with public transport.

Because these studies do not aim to answer difficult sociotechnical questions such as: how does the technology change people’s mobility? How is the technology incrementally implemented into society? And how do people experience the technology? These studies simply measure the given variables with a variety of parameters in models that are extremely crude simplifications of the real world. Regardless, the overwhelming mass of these studies seems to paint a picture of the superiority of the “automated taxis” and their inevitable arrival, after which the dusty old public transport can be swept under the rug. Perhaps this is the reason why the grey literature has moved into an even higher gear, as exemplified in the quote below.

”For small and medium-sized cities it is conceivable that a shared fleet of self-driving vehicles could completely obviate the need for traditional public transport” (ITF 2015).

Although I think few would believe such a statement, one may be left wondering, how does the transport automation change the roles of different transport modes? Will the role of the traditional collective transport diminish? To put it bluntly: transport automation does not change the role of transport modes – people do. The ways, in which the technology is implemented into society, are not fixed. It is a series of multidimensional political decisions (or indecisions) that determines the future of the technology.

When reading literature regarding transport automation one should also keep in mind the context of the publication. The majority of literature addressing transport automation is currently written in cities where the level of public transport is significantly worse than in Helsinki (warning: generalisation). Therefore, it is quite understandable that the emerging technology is seen as an extension of the current undisputed king of the hill, the 5-seater. It is dangerous to let such ideas swim into the decision-making of Helsinki, as the collective transport system that has been established here in the last decade is truly world-class, and the societal benefits of mass-transit are quite undisputable with or without automation, are they not?

Local studies to pave the way

The discussion about transport automation may at times seem distant, perhaps even utopian. However, it should be understood that the implementation of the technology has already begun. New vehicles utilising automation are constantly entering the market, and simultaneously pilots are organised all over the world in increasing numbers. Both phenomena shape our collective understanding and therefore the future of the technology. Hence, now is the right time to ponder about the path that we should follow.

Forum Virium launched a research project in February involving ten stakeholders and experts from ten organizations dealing with transport automation. Through this research, we were able to identify alternative service models for near-future automated collective transport as well as opportunities and threats of these services. The results will be published in September. 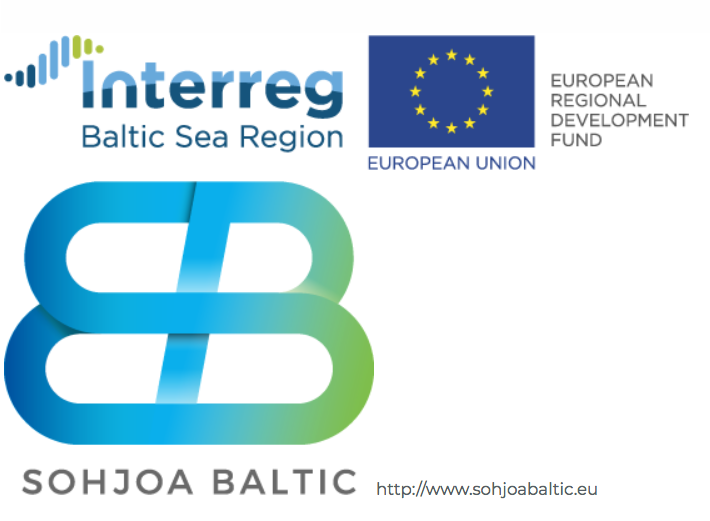