In August 2020, Tallinn Transport Department in cooperation with Helsinki Metropolia University of Applied Sciences and TalTech is organizing a two-day event The Future of Autonomous Transport in the Baltic Sea Region in Tallinn, consisting of a public exhibition in Kadriorg Park on August 26 and a high-level conference at Proto Invention Factory on August 27.

Cities and regions of the Baltic Sea region have for the last three years gained knowledge and competence on organizing environmentally friendly and smart automated public transport under the project Sohjoa Baltic:

Pilot in Tallinn this summer

Tallinners have already had the opportunity to get acquainted with self-driving buses several times. During the Estonian presidency of the Council of the European Union, a self-driving bus for participants ran between Kultuurikatel and Mere puiestee. In the summer of 2019, the pilot of the Sohjoa Baltic project started in Kadriorg Park, where Navya’s self-driving bus traveled along Weizenberg Street to KUMU. From mid-June 2020, the bus operates again in Kadriorg Park.

Conference for cities and industry focuses on the future

When will the autonomous vehicles become common goods in public transport? Who they will serve and create value to? We all play a role in shaping up the future. Join our event to discuss and learn.

Based on the lessons learned from automated bus pilots in Gdansk, Helsinki, Kongsberg, Tallinn, Vejle and Zemgale region, the discussion focuses on

Registration link for live or online participation (opens to metropolia.fi)

On 26 August, the open air exhibition in the lower garden of the Kadriorg Art Museum is organised for the public interested to get acquainted with innovative means of transport and exciting existing technological solutions that help improve mobility in a complex urban environment. Navya, Bolt, Iseauto, Volkswagen, Audi and several other companies operating at the forefront of future transport will participate in the exhibition. The band Traffic performs during the day and some extra excitement is offered by a science theater.

The events are admission free.

These events are organized by the Sohjoa Baltic project consortium and funded by the European Regional Development Fund’s Baltic Sea Region Program. Sohjoa Baltic is researching, introducing and piloting self-driving electric minibuses as part of public transport, especially in the so-called first or last mile connection. 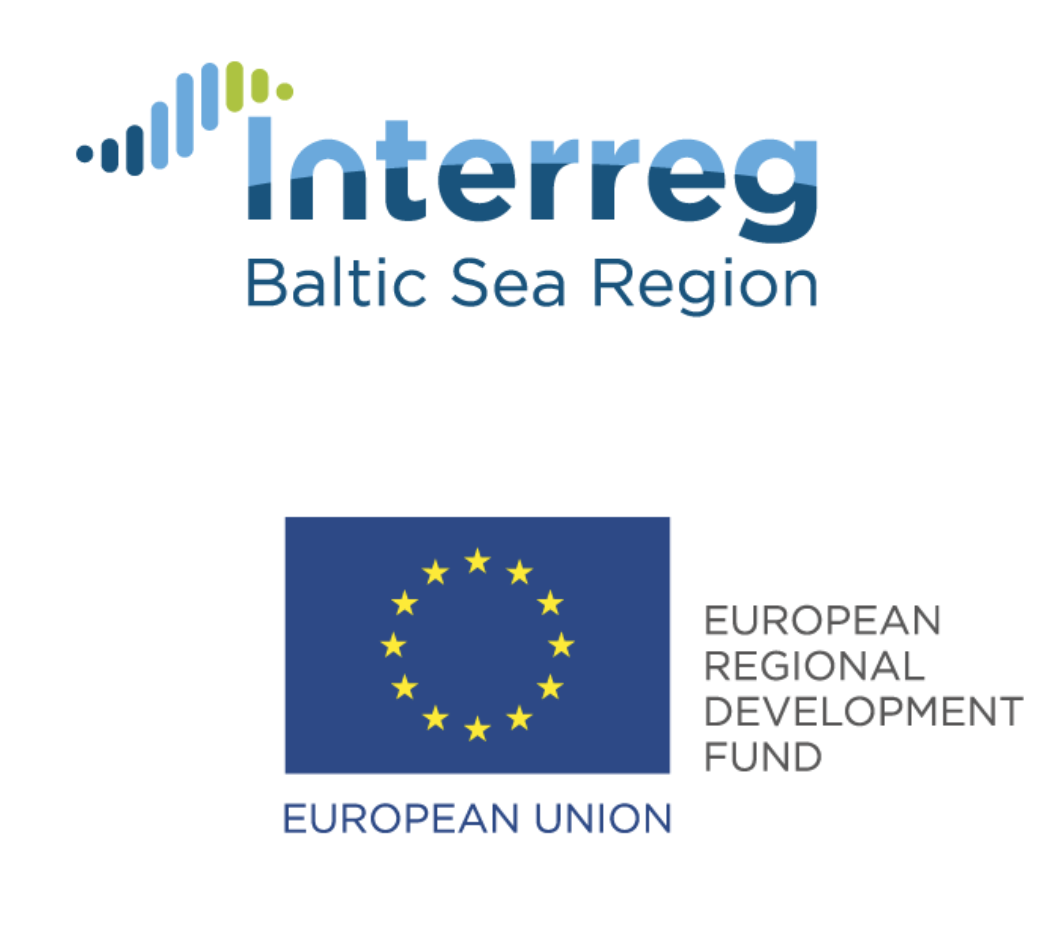