General upper secondary school students of Helsinki were interested in the Chillaa app in a pilot project carried out last year.

General upper secondary school students from Helsinki had the opportunity to test the Chillaa mobile app developed by Adventure Club and provide feedback. Chillaa is an app originally designed for upper stage comprehensive school pupils with the aim of teaching them skills in mind management and social interaction and boosting their self-confidence.

The pilot project was carried out as part of the City of Helsinki innovation unit Forum Virium Helsinki’s Co-created Health and Wellbeing (CoHeWe) project, in which cities co-created customer-oriented and smart social welfare and health care services in collaboration with companies. The 6Aika project was funded by the Helsinki-Uusimaa Regional Council.

“The topic was clearly interesting to general upper secondary school students. Some of the participants said that they will continue using the app after the pilot project. The Chillaa app could provide young people with important support with schoolwork as well as free time,” says Tiina Inki, Community Manager at Forum Virium.

The CoHeWe pilot project was an important step for the company in terms of planning the service’s direction. Anu Tasanto, Project Manager at Adventure Club, is satisfied with the co-operation.

“The students provided us with important feedback which we will use to develop the content of the app to be more suitable for secondary school students. Our intention is to design more extensive projects based on this pilot as soon as the situation with the coronavirus pandemic gets a little easier,” she says.

The pandemic had an impact on this pilot project as well. The pilot was less extensive than originally planned, but it provided important viewpoints and ideas for Adventure Club, the City of Helsinki and its younger population nevertheless. 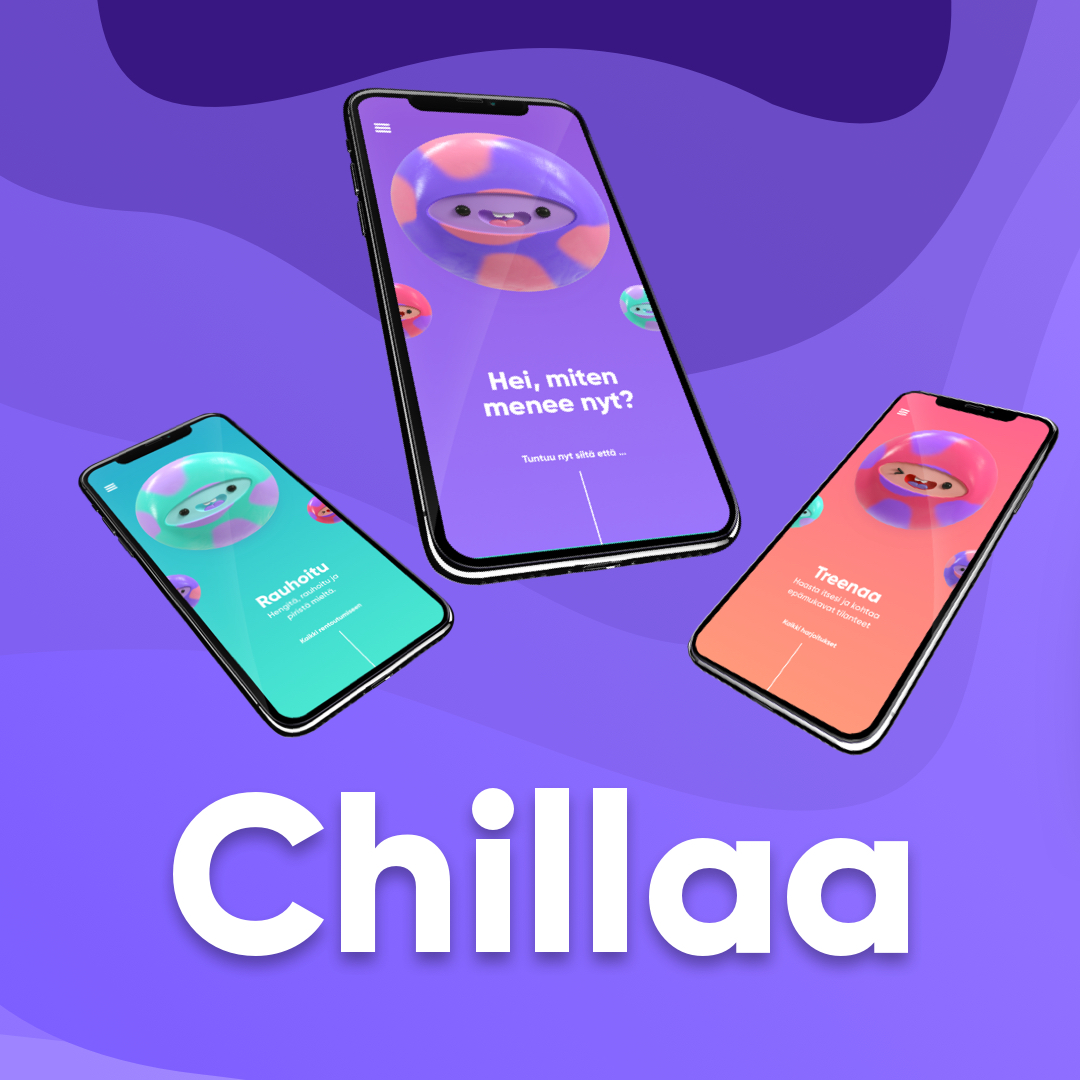