The key actors of the Fiksu Kalasatama (Smart Kalasatama) project and all those interested in the project met on 11 December at a seminar to review the project and developments so far. The seminar gathered more than 100 participants.

Smart Kalasatama is a City of Helsinki project managed by Forum Virium Helsinki. The project was launched in September 2013 and has now reached the completion of Stage One, which has defined the key approaches and formal structures for the development of Smart Kalasatama.

The 11 December seminar presented both ideas for future development and projects under way or completed. A smart container project realized in Kalasatama in the autumn of 2014 was well received by Kalasatama residents. The smart container project involved the PiggyBaggy ride-sharing delivery service for goods, a pilot project carried out jointly by the City of Helsinki, the local resident community and enterprises. The project brought to Kalasatama a self-service city library, a delivery station for locally prepared foods, a collection station for recycled goods, and a pick-up station for goods delivered by the ride-sharing service. More than two-thirds of the users considered that the smart containers eased their everyday lives and were a pleasure to use.

Fiksu Kalasatama is a project in the Kalasatama district under construction and development. The project tests new types of agile smart urban development utilizing information and communications technology and open data. The goal of the project is to create a piloting platform that many different service providers can openly join. The goal is to create a smart residential area that is ecologically sustainable and serves the residents’ everyday lives by offering them innovative services, engagement and novel experiences. 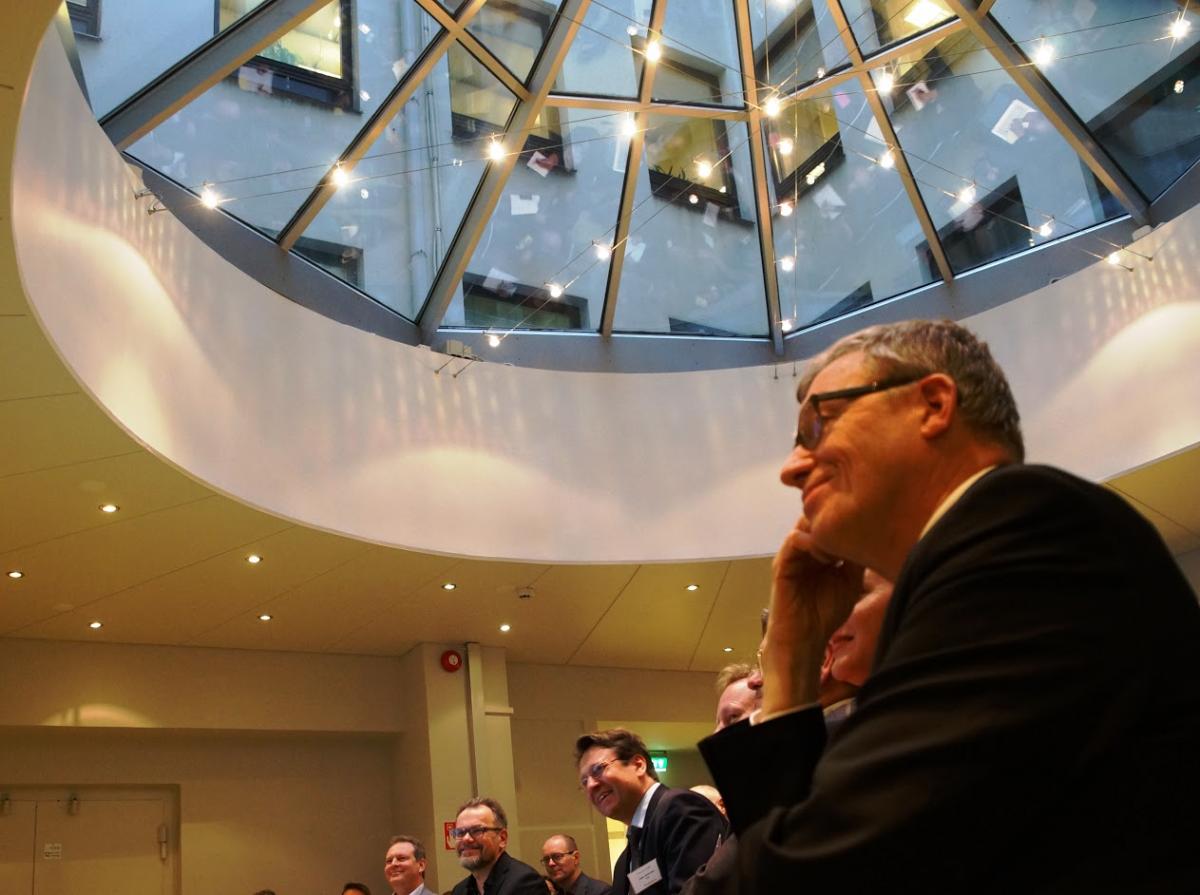