In SILVER project, Phase 2 of the pre-commercial procurement process has been launched on the 30th of June 2014. During the meeting held in London in May, Phase 2 tenders were evaluated by an international decision panel. Based on this assessment, the best tenderers were awarded with contracts and will proceed to prototyping. The selection was based on an applications process, which outlined the plans for the second phase of the pre-commercial procurement.

In total three tenderers succeeded in Phase 1 evaluation and were awarded with contracts. As a result, Bioservo Technologies with Iron Arm, Alten Mechatronics with Helping Hand and Lerovits B.V. with Lecorob entered Phase 2 after signing contracts.

Helping Hand is an intelligent robot arm providing support the moment the person is losing stability and fears falling or could actually fall. It follows passively all movements and gets active (“freezes”) when the user is in an unstable situation. The user can also give ´freeze command´ himself after which the robotic device becomes a stiff support. Within the SILVER, project Helping Hand will be fixed on the bathroom wall but it can also be used in other parts of the house.

Iron Arm is a light and ergonomic soft robotics device with intention detection sensors and mechatronic actuators that can be used to support personal activities. It also collects data on elderly people’s physical activities, allowing them to maintain muscle strength and increase their life expectancy. Furthermore, Iron Arm can help the elderly to recover faster from injuries or other diseases impairing hand mobility.

Legorob is a care robot that provides physical as well as social support for elderly people while preserving their privacy and personal space. The robot can move around, is capable of information acquisition and sensing, and has an arm with an under actuated gripper able to grasp objects. Furthermore, the robot body will be extended with handles so that it can be transformed into an autonomous mobility device to allow personal transfer of elderly in their homes.

The next step: Developing prototypes

The purpose of Phase 2 is to take the most promising ideas that have been shown to be feasible in Phase 1 and develop them into well-defined prototypes. The aim is to verify to the extent to which the prototype’s main features meet the functional and performance requirements set in the challenge. The combined budget for this phase will be an estimated 818 400 Euros.

Phase 2 is expected to take up to one year until the summer of 2015. In the third phase, the best solutions are tested in real-life conditions in the participating countries: Denmark, Finland, Sweden, the Netherlands and United Kingdom. Forum Virium Helsinki coordinates the testing in Finland.

SILVER (Supporting Independent LiVing for the Elderly through Robotics) is a research and development project to establish and to execute a Pre-Commercial Procurement process suitable for the conditions for cross-border project implementation across several EU countries. It is funded by the European Union under the ICT cooperation part of the Seventh Framework Programme for research and technological development (FP7). The project started in January 2012 and will run for 56 months. SILVER has partners in Denmark, Finland, the Netherlands, Sweden and United Kingdom. 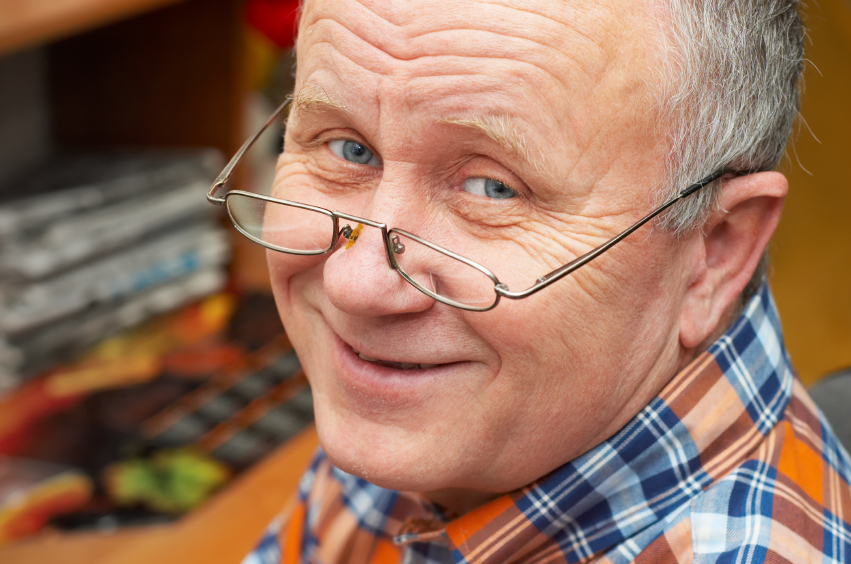