Stadi.TV has opened a new urban studio in the midst of the Kallio district. Enthusiastic production team of Stadi.TV is placed in the urban studio producing programs for example on local politics and current issues and events. Citizens can easily participate in the producing of programs by for example taking part of the workshops. The studio is part of the Made in Kallio communal workspace.

“It’s important for the studio to be located in the city center, where all the buzz and people are. It’s especially exciting to be near the Made in Kallio –collective’s creativity and industrious atmosphere”, says Jenni Niemiaho, a producer of Stadi.TV.

Communal media channel Stadi.TV and its production team has already started their work and is planning the programs for the spring right now. “A series called Päätöksen äärellä continues this spring. It focuses on local politics and aims to make it more understandable for all citizens”, tells Jenni. Citizen democracy, locality and citizen’s everyday life remain as the main themes of Stadi.TV.

Made in Kallio is a network of designers and produces who opened in summer 2012 their own business premises in Kallio district. In the premises, located in Vaasankatu, there are working spaces for creative industries and a café and a factory shop open for public. 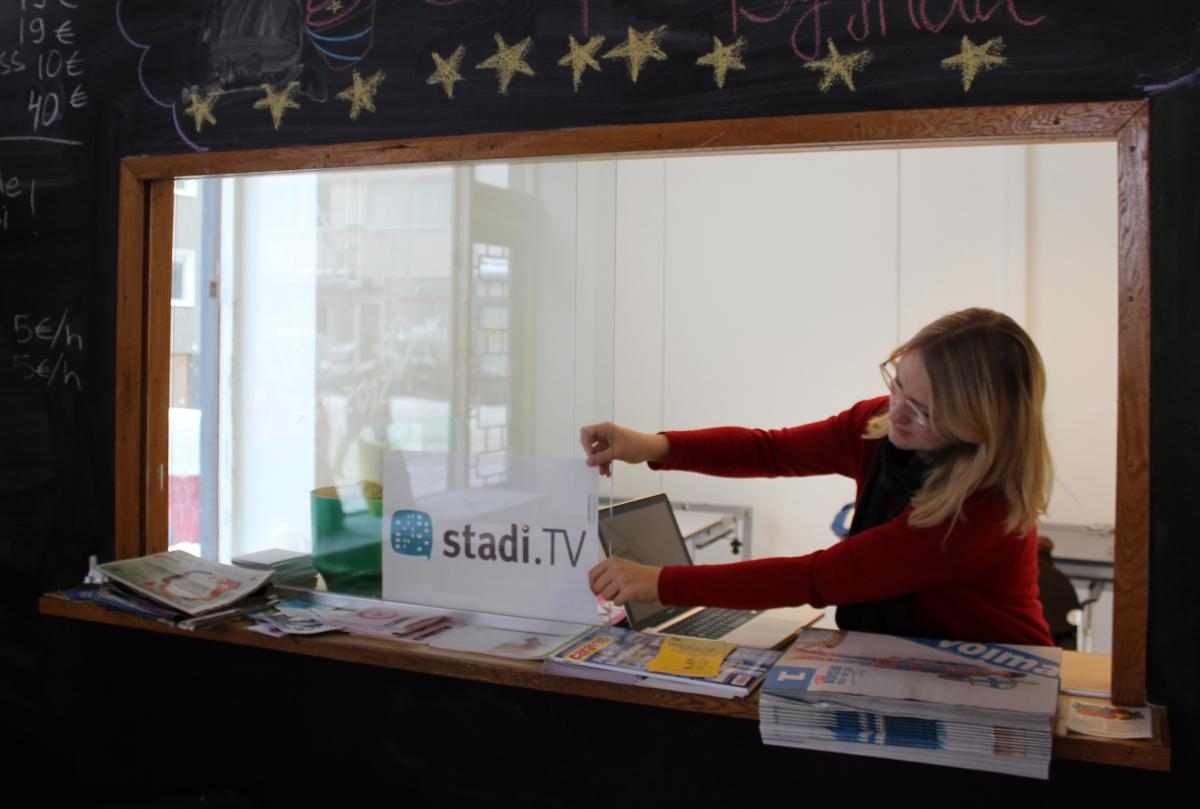