Helsinki has been ranked among the five best cities for technology, innovation and entrepreneurship in CITIE’s comprehensive report, published on June 24. Helsinki came third behind New York and London, while Barcelona and Amsterdam occupied the fourth and fifth places respectively.

Helsinki’s ranking next to metropolises like New York and London, shows that smaller-scale cities are just as capable of developing the policy and ecosystems to support innovation and a thriving entrepreneurial tech scene.

Helsinki was praised especially for its excellent networks, its collaborative approach to working with local entrepreneurs and its investments in support of innovation.

Also mentioned was Helsinki’s pioneering approach to utilising and producing digital services and to providing open data for innovations.

CITIE is the product of a partnership between Nesta, Accenture and the Future Cities Catapult under CITIE.Index.

Further info about the study. 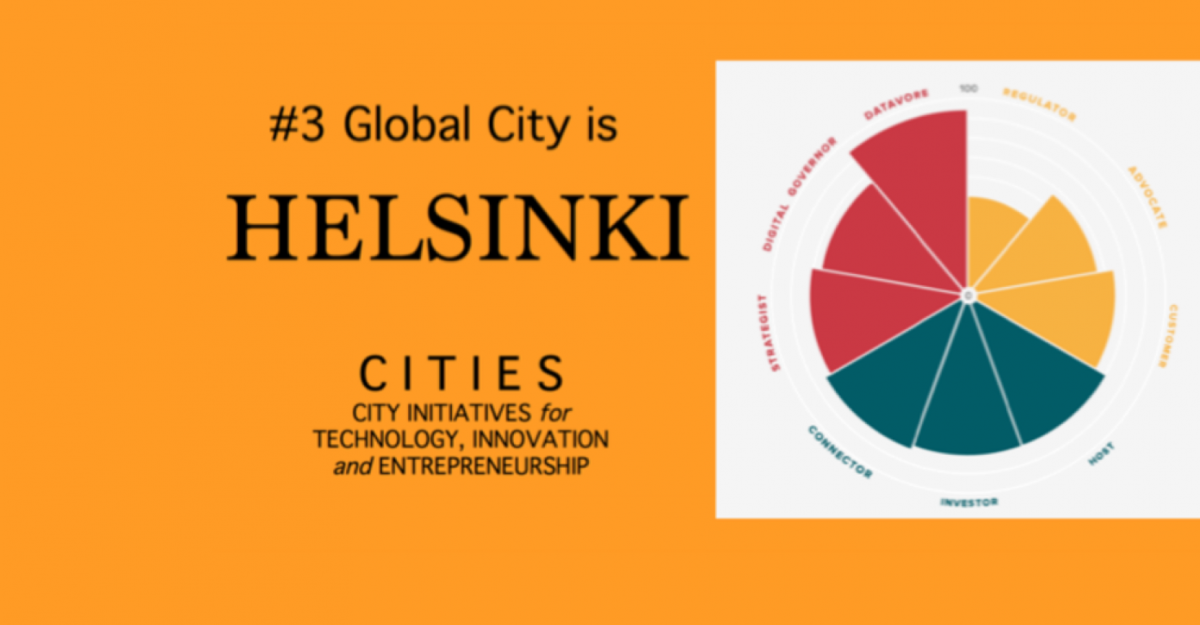