Helsinki Region Infoshare (HRI) is an online service that opens up public data to all: e.g., to citizens, businesses, universities, academies, research facilities or to municipal administration. The data opened is available free of charge at www.hri.fi.

The HRI online service, launched two years ago, has made opening up public data an integrated part of the everyday activities for many of the employees of the City of Helsinki. For the anniversary of the HRI online service, Helsinki Region Infoshare published a guidebook on opening up public data. The guidebook describes how open data has made a breakthrough in Finland and the guidebook also includes e.g., concrete tips for those planning to open up data. 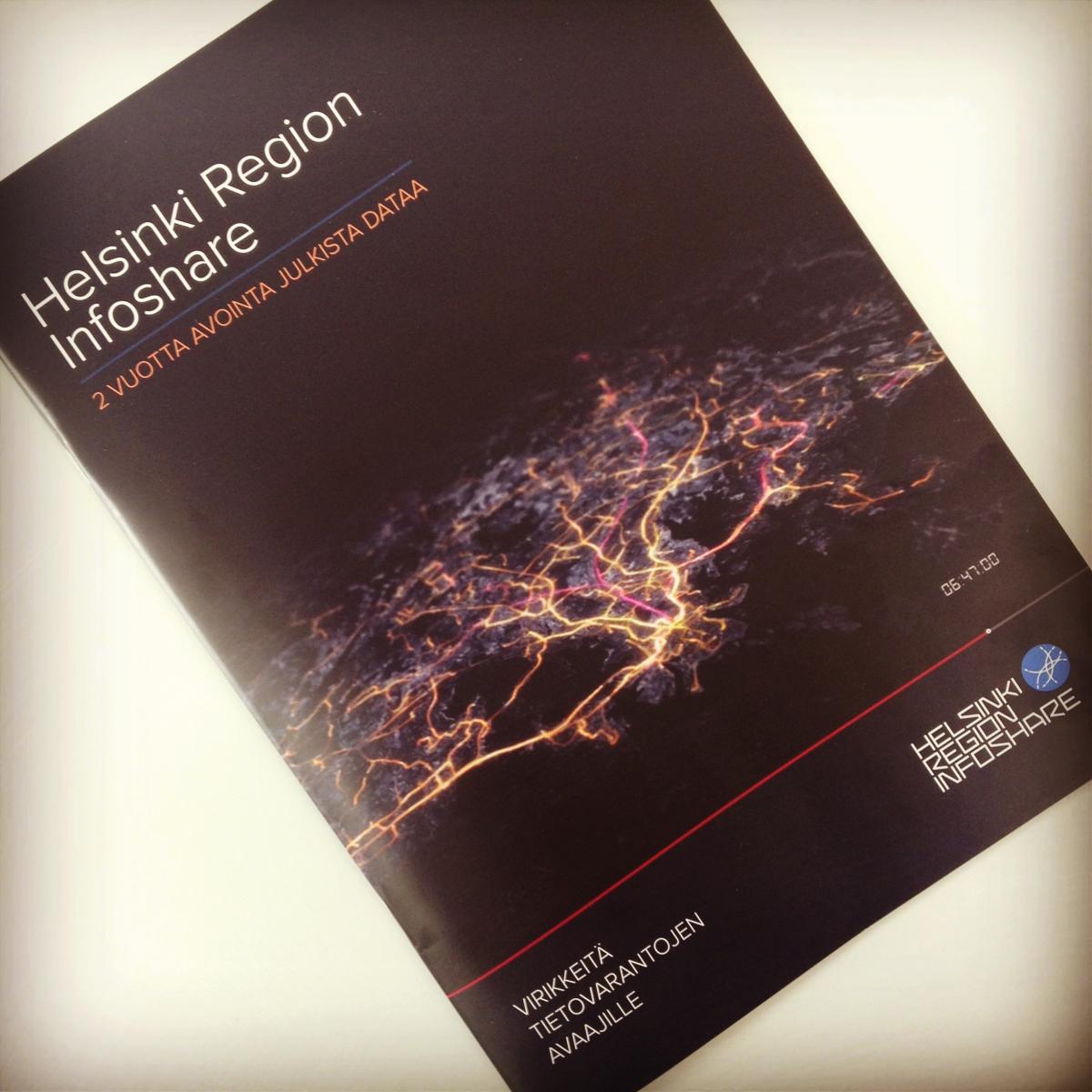 The benefits of open data

Helsinki Region Infoshare was launched by four cities in the Helsinki Metropolitan area, this is Helsinki, Espoo, Vantaa and Kauniainen, and the service is coordinated by the City of Helsinki Urban Facts and Forum Virium Helsinki. The pioneer work of HRI has encouraged other Finnish cities to open up their data too (Tampere, . The Finnish Government is also initiating an open data programme read more.

Opening up public data has grown into a citizens’ movement during the latest years. In early 2013, Finnish open data activists organized themselves into a society and joined the international Open Knowledge Foundation read more.