Helsinki is said to be a very innovative city which has embraced the smart cities construct in many ways – it’s one of the leading cities in the world with respect to transparent and open data. The city has more than 1,200 open data sets and 108 applications have been built and are in operation which leverage their open data program.

“Helsinki has a strong commitment to digital technology and is also experimenting with new technologies and has 3 living labs which are part of the European Network of Living Labs. Helsinki is also the first city I know of to experiment with an on-demand bus service“, notes Boyd Cohen, the author of the survey. 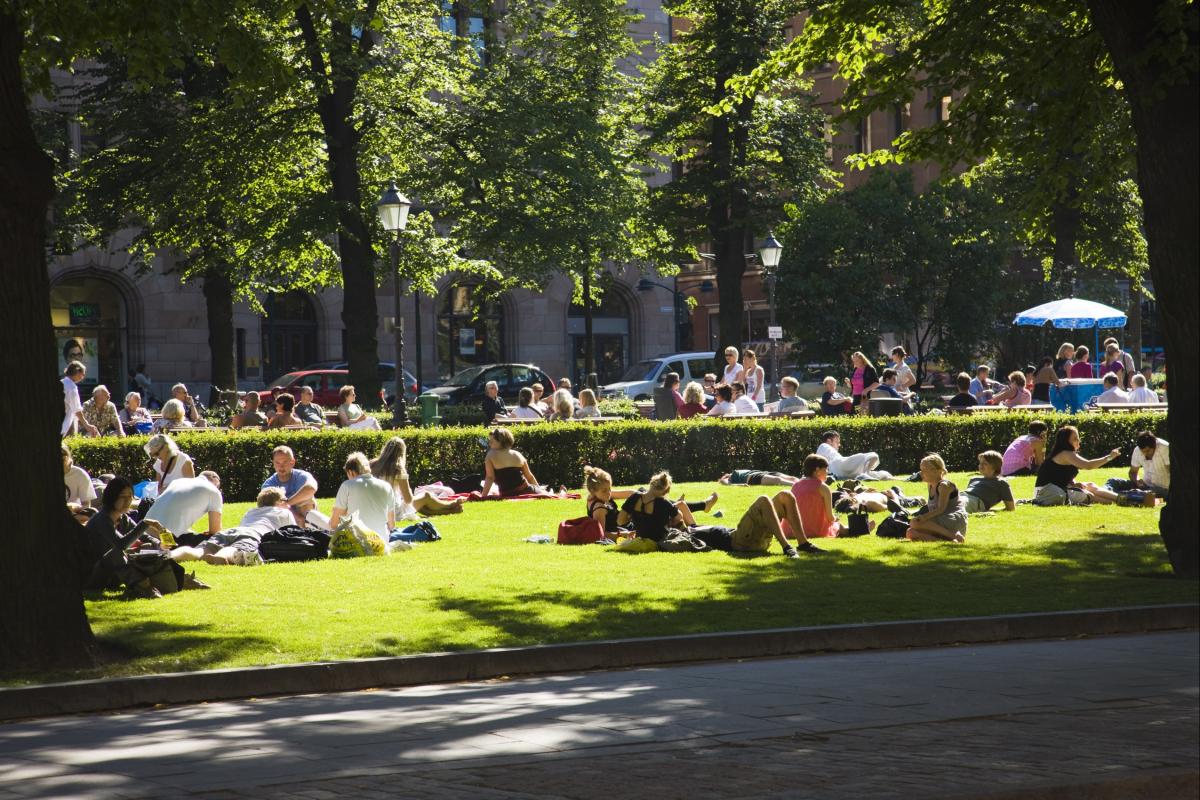