Steps towards achieving the world’s most developer-friendly city community were taken in the Helsinki Loves Developers –developer meeting on May 14th. Showcased in the meeting were the City of Helsinki’s open APIs, plans for forthcoming developer events and the new dev.hel.fi –website, through which devs are invited to define and test open APIs. Additionally, interested parties were invited to organize future developer meetings.

The city’s open APIs (Application Programming Interface) introduced in the Helsinki<3Developers–meeting offer software developers new resources to work with. Helsinki’s IT Director Markku Raitio encourages software developers to utilize the APIs and the available new data. “These things only grow in value through use”, says Markku Raitio.
More success stories like BlindSquare
The Helsinki region service map was the first open data API released by the city, and it has found its users.
“Over 3,8 million queries were made via the API during 2012”, Raitio points out. “By opening up APIs new innovations and more success stories like BlindSquare are made possible.”
The mobile application BlindSquare developed by Helsinki-based Ilkka Pirttimaa is helping blind people to navigate in 60 different countries already. In Helsinki, the app utilizes the service map API for city’s service-related information.
“It’s interesting to see what kinds of applications are born out of the new APIs and open data. Past experiences have been promising and private parties should start being more active. The more parties there are participating in developing the ecosystem of open data, the more meaningful activities we can all be involved in” Markku Raitio continues.
A developer website has opened and new developer meetings are to be expected
Helsinki<3Developers –meetings are intended to promote a new kind of cooperation and dialogue between different operators and share experiences of new tools, with which to further the utilization of open data as an enabler for new innovations.
“Through collaboration between different operators Helsinki could become the most developer-friendly city in the world”, Hanna Niemi-Hugaerts envisions. One tool to help collaboration with developers is the city’s website aimed specifically for developers, through which devs are invited to define, test and utilize open APIs.“The site also includes information about upcoming developer gatherings and competitions targeted for developers, among other things”, explains Jaakko Rajaniemi. Interested parties are welcome to take part in organizing thematic events for developers.
For those seeking a kick start for their developer careers there are great channels to get support and motivation: Hack-at-Home competition offers mentoring and rewards for developers solving challenges of the urban community while the finest of the developers’ brainchildren will be awarded in this year’s Apps4Finland competition. 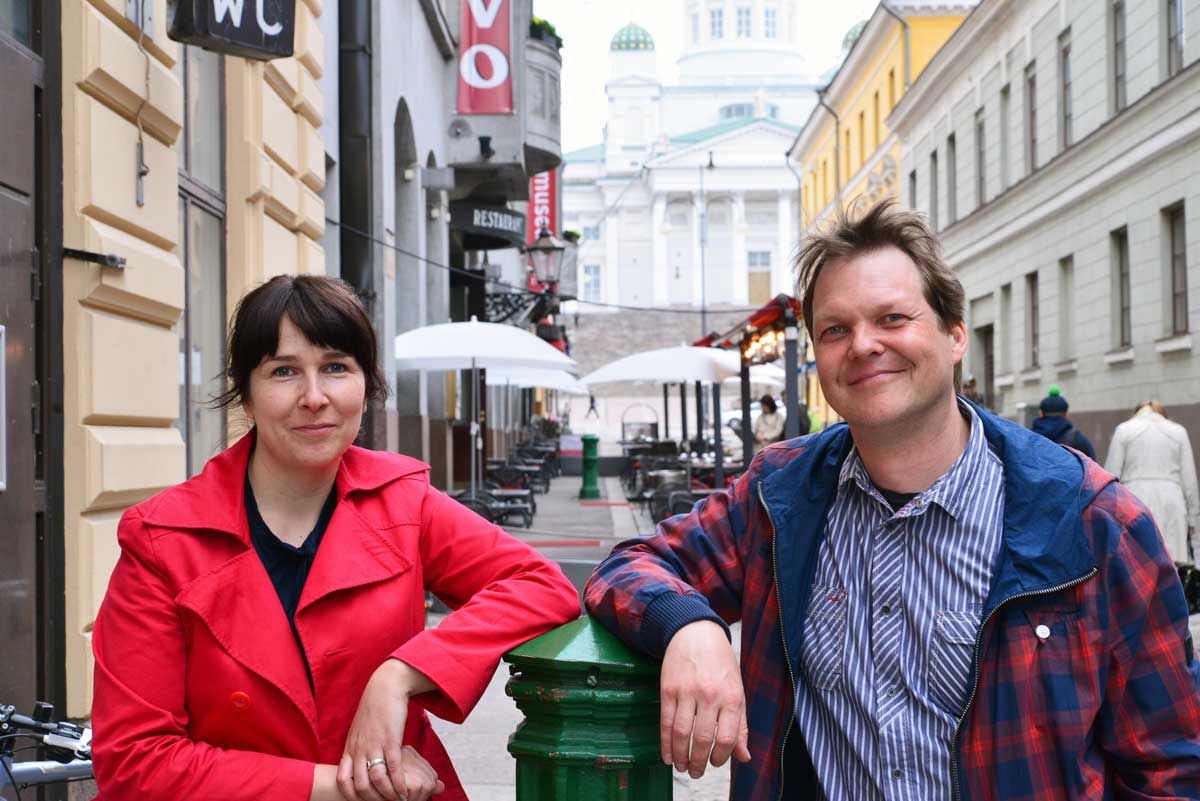