Ideas for building solar power under urban conditions are sought from application developers and start-up companies. This brainstorming project is given a boost by taking part in an international application competition and by offering new data for the use of the competitors.

Helsinki is a forerunner in smart electricity metering and open data resources, which are freely available in the www.hri.fi service. As part of the international Smart City App Hack app competition, Helen offers data for the use of the developers: hourly residence-specific electricity consumption data from homes in Helsinki will also be published in addition to the production data of the Suvilahti solar power plant and the actual hourly price information for Fingrid’s electricity, which are already public.

Utilisation of solar energy in the production of both electricity and heat is an important factor in the building of a carbon-neutral future. Helen actively seeks new solutions in partnership with residents and other stakeholders. 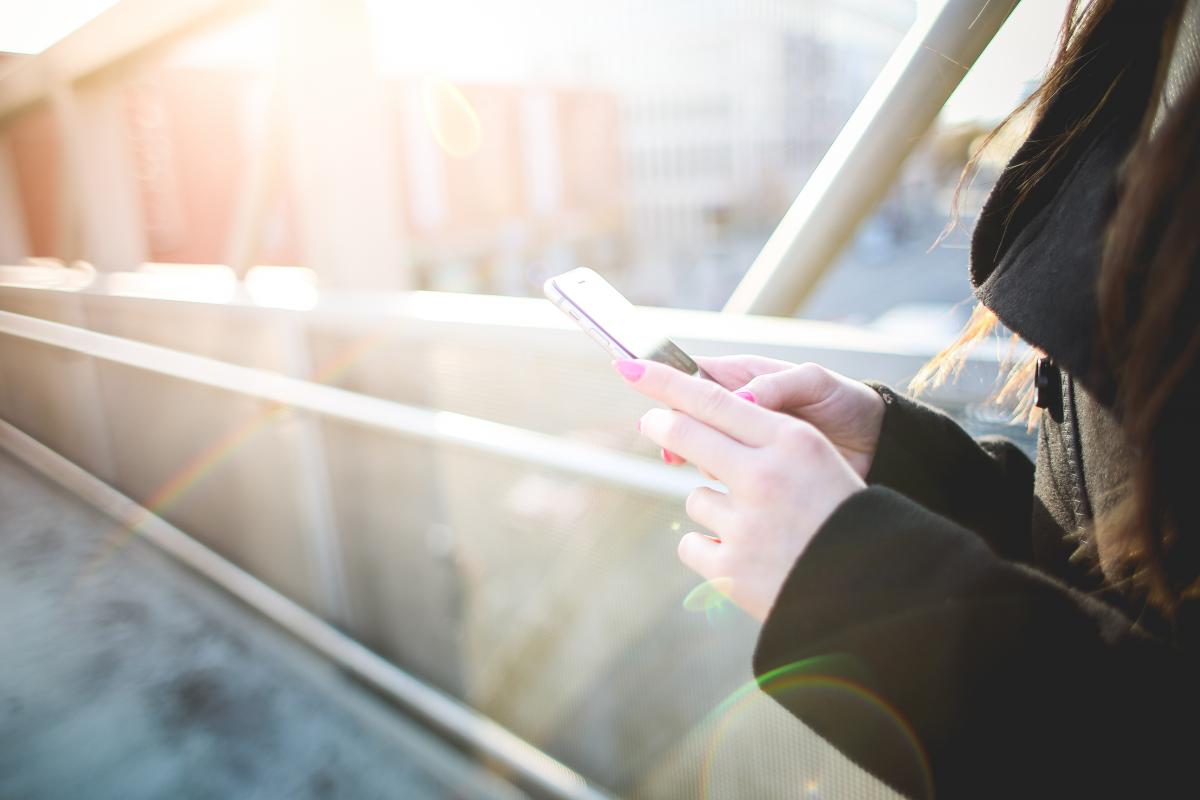