Frontpage Current Projects
About
Contact information
FI / ENG
The Internet Society in Netherlands (isoc.nl) has nominated ten innovative and interesting initiatives to receive the Internet Innovation Award 2016. We’re very happy to announce that D-CENT Freecoin is among the nominees. The winner will be selected and rewarded on the 14th of January at the Internet New Year’s event in Amsterdam.
The ISOC Internet Award is handed out to an important new internet initiative. It is a sign of high social recognition of achievements to improve the Internet and its use.
“All our team is honored by the nomination. We are happy that our work on digital social currencies is being recognised already in such an early stage of development,” smiles Denis Roio, better known as Jaromil of Dyne.org, the D-CENT partner who has been designing and developing Freecoin. 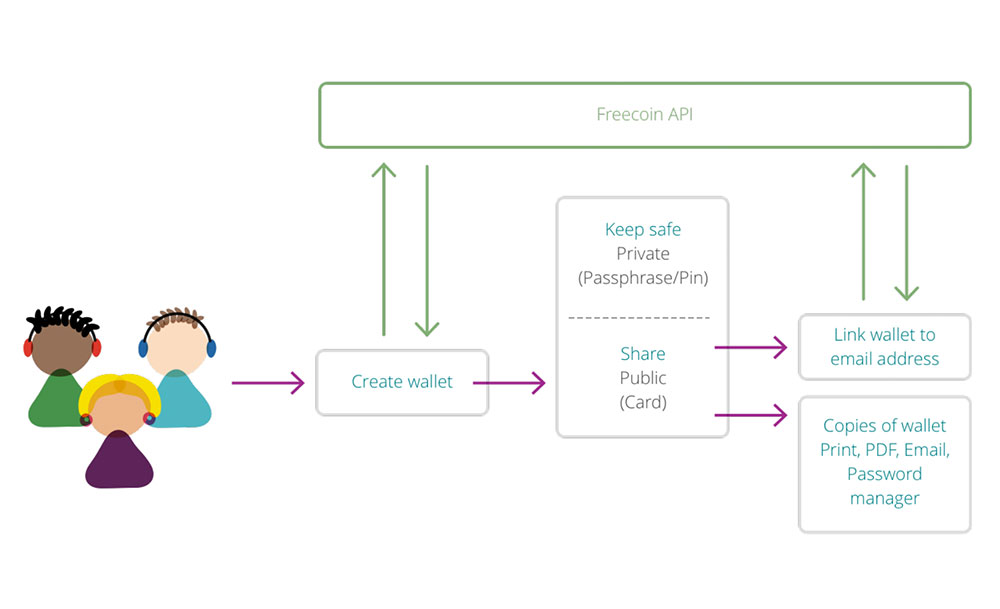 D-CENT Freecoin is a set of tools to let people run reward schemes that are transparent and auditable to other organisations.
Freecoin is made for participatory and democratic organisations who want to incentivise participation, unlike centralised banking databases. It aims to leverage the use of social digital currencies in a reliable, simple and resilient way.
Read more about the Freecoin from D-CENT blog: http://dcentproject.eu/category/freecoin
The winner of the ISOC Internet Award 2016 will be selected and rewarded on the 14th of January at the Internet New Year’s event in Amsterdam.
The decision will be made by a professional jury consisting of Erik Huizer (SURF), Valerie Frissen (SIDN funds), Astrid Oosenburg (PvdA), Marjolijn Bonthuis (ECP) and Teun Gautier (Publeaks).
Full list of nominees (more info here)
– The Things Network
– WRR-rapport ‘De publieke kern van het internet’
– De iBeacon Mile
– CodeUur – Hour of Code
– Freecoin
– Whitebox
– Internet.nl
– Code 4 NL
– Another Virtual Network Environment
– Binary Analysis Tool
Registration for the Internet New Year’s event: https://portal.ripe.net/meeting-pub/registration?meetingId=bea01bff-0672-4833-909c-3b1dfc518d87
Founded in 1992, the Internet Society (ISOC) is an international, non-profit organization providing leadership in Internet-related standards, education, and policy.
D-CENT offers digital tools for social movements, civic innovators and civil society groups for direct democracy and economic empowerment. It’s an open, decentralised and non-commercial alternative for the non-profit sector to organize its activities. D-CENT project is funded by the EU. Forum Virium Helsinki is one of its partners, responsible of the Finnish piloting and dissemination. http://dcentproject.eu
Share the article Facebook Twitter LinkedIn