In January 2014, the Mayor of Helsinki gave the Pro Urbe Digitali Award to Apps4Finland contest promoting the utilization of open data. The award, now given for the first time, is to give recognition to a body that has significantly furthered the user-oriented development of the city’s digital services.

“The Apps4Finland contest has encouraged and guided us in using open data in developing digital services and has been a forerunner in Finland. With this award, the City of Helsinki wants to thank the competition and its organizers for open-minded operation that has brought great results”, says City of Helsinki’s Information Technology and Communications Director Jaakko Salavuo.

The Mayor of Helsinki, Jussi Pajunen, handed the award to Sami Majaniemi, project manager of Apps4Finland 2013, who was glad of the attention: “Helsinki has offered concrete resources to support the developer community.  It would be great if the power of example would work in other cities also in terms of awarding culture.”

The winner of the Pro Urbe Digitali award was handed a relief designed by information designers Juuso Koponen and Jonatan Hildén and made by 3D printing. The relief is based on data describing the floor area weighted average age of buildings in the property registry of Helsinki in different parts of the city. The areas with the city’s oldest buildings are seen in the relief as its highest points and areas built later are correspondingly lower. 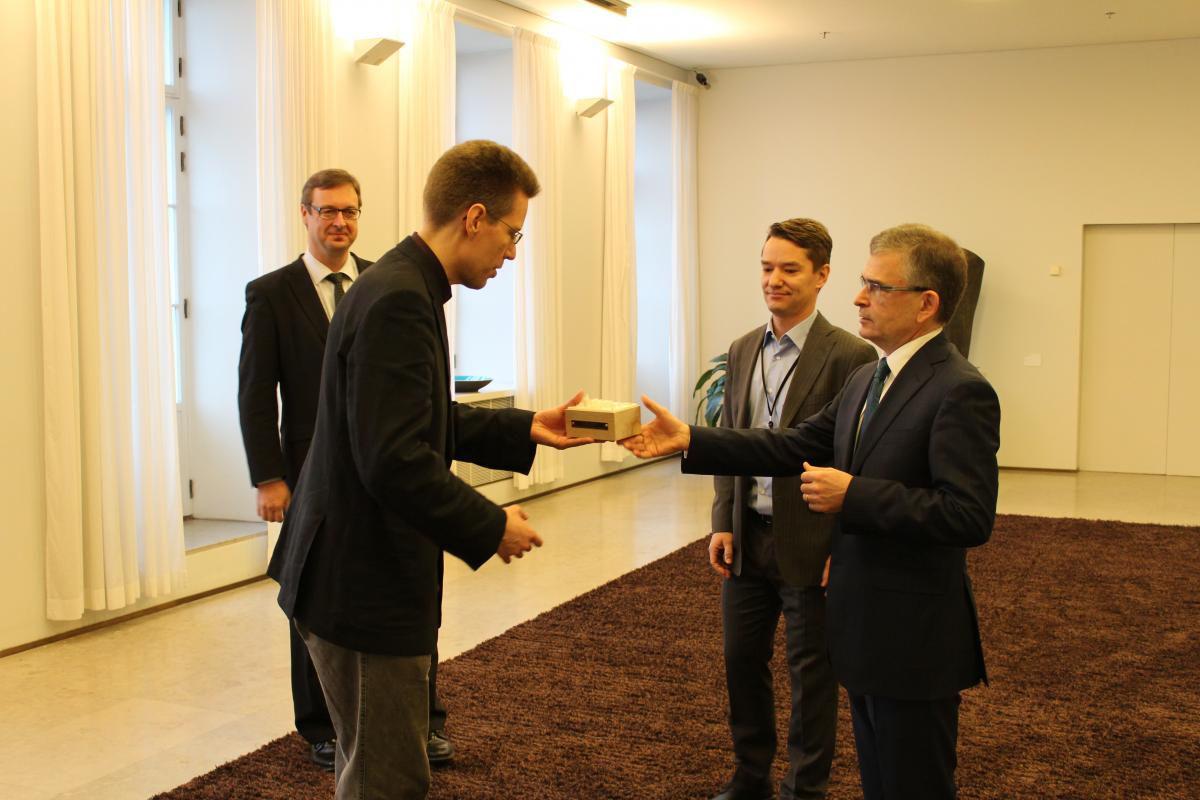 The Apps4Finland competition, also called the Finnish Championships of open data, was organized for the fifth time in 2013. The competition has had an important role in the creation of new digital services and it has encouraged various bodies to make their data reserves accessible.

The Apps4Finland began in 2009, when Finland was wondering how to utilize the data reserves made accessible and how to encourage developers to boost innovations. The American competition called Apps for Democracy, a success in its own country, served as a model. Along the years, the established main organizers of the competition have become Forum Virium Helsinki that develops digital services and is part of the City Concern, and the Finnish Association for Online Democracy.

The contest inspires in the creative use of open data. The contest entries can be new applications, data openings, visualizations, ideas or new ways to utilize open data. The applications entered in the contest help people in their daily life, hobbies, navigation and visualizing their surroundings, for example.

The contest was reformed in 2013 to more closely support communal problem solving, for example through its new challenge series. Open Helsinki – Hack at Home –was also involved in the competition; it helps developers to build application solutions to various challenges of the city.

The City of Helsinki also gives out agile funding for developer community projects that promote the use of the city’s open interfaces.

Pro Urbe Digitali Award is designed to be an annual tradition. 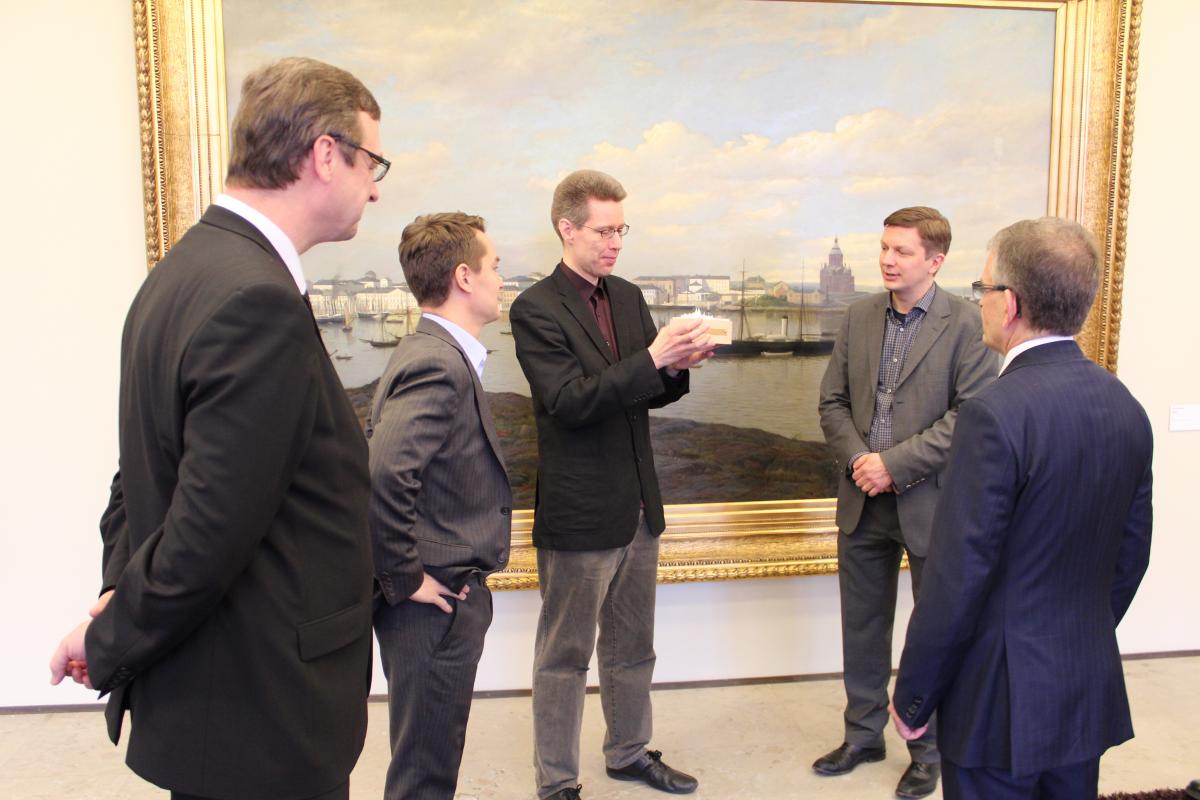