Frontpage Current Projects
About
Contact information
FI / ENG
D-CENT offers active citizens tools for direct online democracy, which enable them to reach decision makers both in their home city and in Europe.
It’s the day after European elections. Before choosing their advocates, Helsinki voters would have been keen to know the attitudes of the parliament’s different political groups to issues like emission cuts for coal fired power stations.
Until now taxpayers haven’t had the chance to grill candidates across country borders. In the next European elections it is already likely that the panel discussion will take place online and votes will be cast on the home computer.
The D-CENT platform combines social media and digital tools. Its Facebook style profile pages for people and organizations allow documents to be shared and edited online. Calendars can be shared between users. In addition to this, the platform can be used for questionnaires and application programming.
Instead of different organizations, city districts, ministries and states having their own platforms, D-CENT unites all engagement into a single network. The City of Helsinki budget, for example, could be planned together with the entire city.
”An active citizen can participate in everything from housing company issues to European-wide environmental movements, as well as propose bills to both the local municipal council and the European parliament. D-CENT brings the active citizens and organizations of different countries together,” Mia Marttiini from Forum Virium Helsinki marvels.
European-wide project
The D-CENT platform is currently being developed in ten organizations around Europe. The partners from Finland are Open Ministry and Forum Virium Helsinki. The project builds on existing user bases in Spain, Finland and Iceland, all countries already using the tools for direct online democracy.
“The crucial thing is that the platform is not commercial but based on open source code. Developers can participate in writing code, building applications and more. The service will be decentralized with data spread on several servers across Europe. User data is not collected for advertisers or any other external registers,” says Joonas Pekkanen, an expert on open democracy.
The aim is that the simplicity of the platform will draw more people than ever to actively engage in decision-making.
“It is now possible to connect with people beyond neighbours and villagers to influence the community. You don’t have to participate in everything, but through D-CENT you can further your own interests and find others who share them,” Mia Marttiini distils the idea. 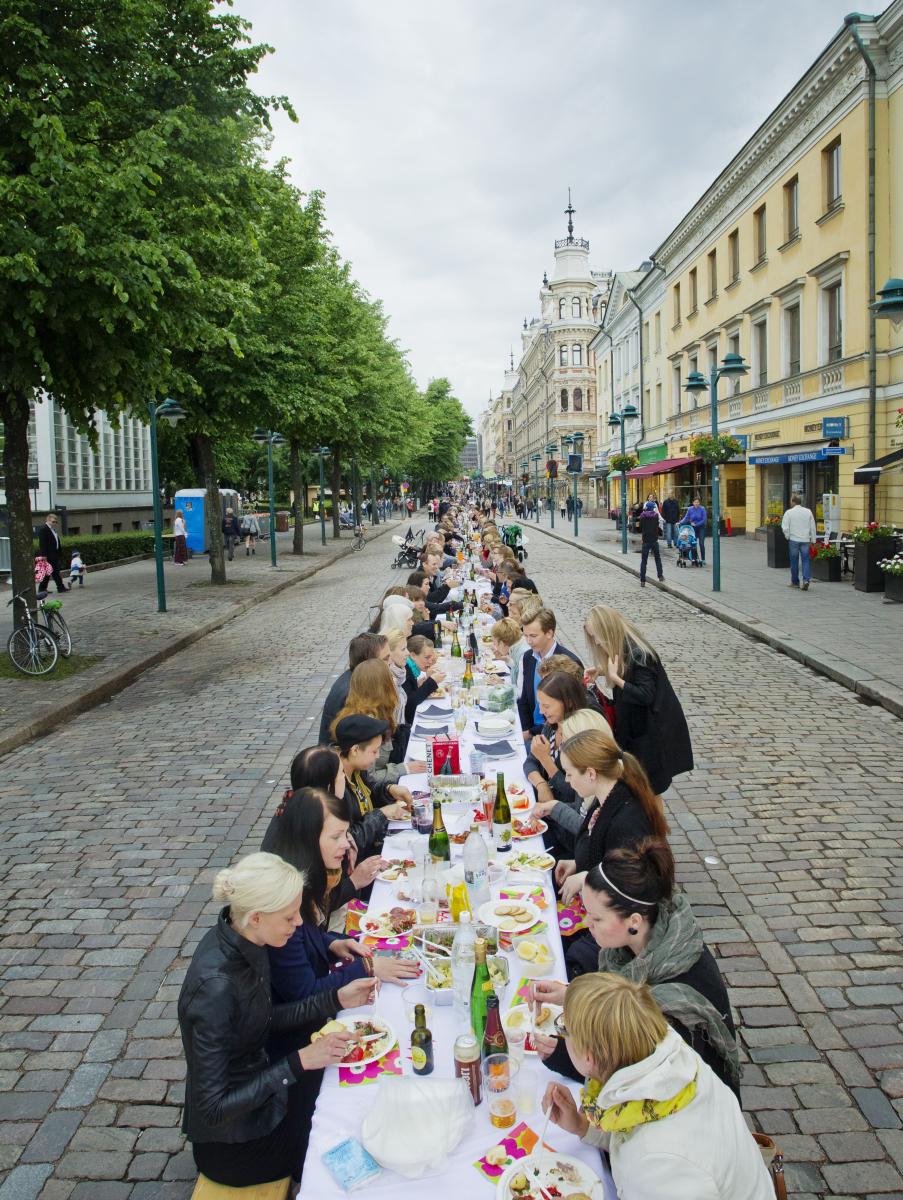