On Tuesday 26 November the Guardian published an article regarding importance of holistic approach to smart city planning. Centralized operations systems should engage with citizens and not just monitor them; citizen should question policy and the use of big data, while also contributing to it. From the business point of view, investors should focus on social innovation and social engagement and make a business models out of it instead of, for example, analysing existing datasets.

In the article, the CitySDK project was presented as encouraging evidence of this development starting to happen. Project manager Hanna Niemi-Hugaerts highlights the benefits of the Participation API as follows: “An Open311 database allows citizens to send photos of update reports on anything from pot holes to traffic signs. Open311 is also an open dataset allowing third party developers or the citizens themselves to develop apps or services.”

In another article from the same date the Guardian featured Helsinki as truly a smart city and gave praise to the Finnish capital: “Truly smart cities such as Helsinki are using technology that is already out on the streets and on the web, enabling residents to input and update via smartphones, while apps help them to navigate the city more efficiently”, concludes Tim Smedley, a journalist for the Guardian Professional. 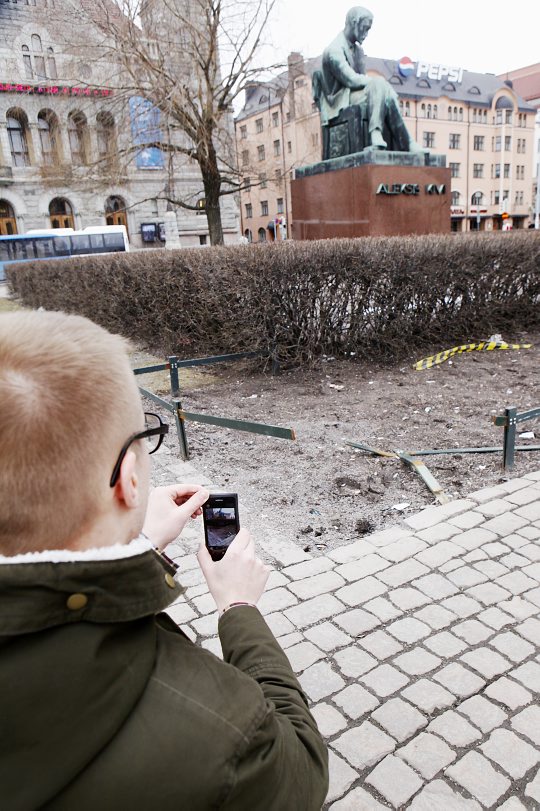