The City of Helsinki ICT programme aims to make the most of information technology to aid citizens and city development. The ICT programme focuses on several themes, which Forum Virium Helsinki has helped promote and will continue promoting in the future.

The ICT programme states, for example, as follows:

The ICT programme also aims to develop the city’s ICT know-how. ICT procurement skills will be improved in order to make tendering more effective and the city less dependent on system suppliers. The city will centralise its ICT management and ICT support services. 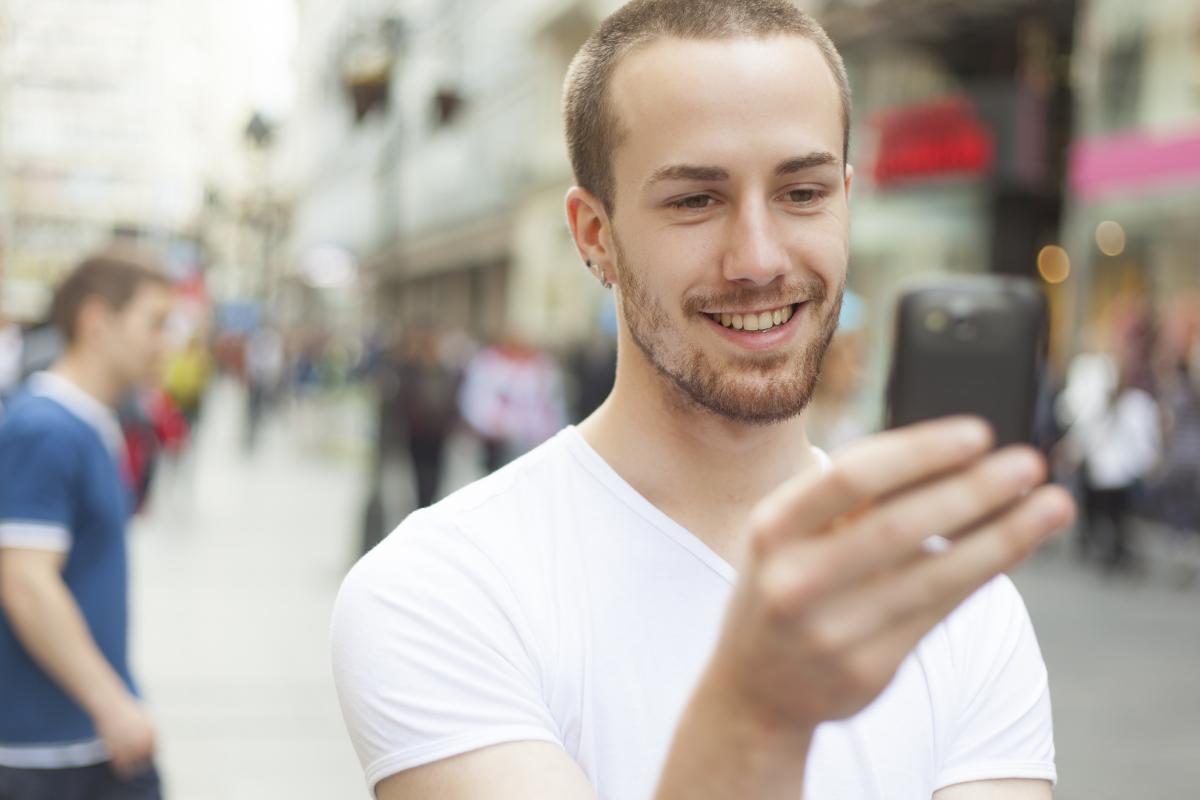 Regarding Forum Virium Helsinki, the ICT programme states for example the following:

”Forum Virium Helsinki drives a culture of experimentation in developing digital city services in Helsinki, lowering the threshold for anyone to innovate, design and test service ideas and concepts openly in a real urban environment together with city residents. The city’s Smart Kalasatama project is bringing different actors together and leading the way in new urban development.”

The implementation of the ICT program will be started with a city-wide coaching program, which the City Executive Office will carry out together with Oiva Academy, the purchasing centre of the city and Forum Virium Helsinki.

More specific extracts about Forum Virium Helsinki in the programme:

“Forum Virium Helsinki drives the adoption of an open and participatory culture of experimentation, raises funds and implements projects within its own portfolio together with companies, organisations and citizens.”

“The most significant open interfaces were those of the service map, the feedback system and the Ahjo decision making system. The developer community has used them as a basis for new digital services, such as the Päätökset (“Decisions”) online service of political decisions and the Ahjo Explorer mobile service. In keeping with its goals, Forum Virium Helsinki has driven the city’s ecosystem to develop new digital services. The tools used in this process have included the Apps4Finland competitions, the Code4Europe fellowship programme and the developer community’s Helsinki Loves Developers programme with its events and online services.”

“The residents of an open city are involved in decision making as part of the community, with free universal access to decision making processes. Planning is made more transparent and citizens are encouraged to use electronic channels to search for data, participate and interact. The city will invest in opening up and utilising the data it produces. ICT plays a key role in helping achieve these goals. Helsinki is encouraging different actors to make use of digitalisation as well as test and develop new service innovations together with citizens. Companies are offered new opportunities to develop city services for Helsinki and other urban communities (such as the 6Aika Six City Strategy and the Smart Kalasatama project).

Extracts about the goals of the programme period in developing the urban community:

”In addition to their traditional core tasks, municipal offices also participate in experiments that explore possibilities to further develop operations. The aim is to discover new ways of working that could later become established and supported by ICT systems. Forum Virium Helsinki supports the offices in these experiments. When applicable, municipal offices and public utilities hand over their established support services to be managed and further developed by municipal support service organisations.”