Principal Pihla Meskanen‘s phone does not stop ringing. Around the world, there is interest in Arkki, a school of architecture for children and youth, founded in 1993. “We have a very good reputation abroad”, Architect Meskanen says.
Early in the afternoon, the teaching rooms in the Cable Factory in Helsinki are still quiet. Only the miniature models and drawings designed by children decorating the tables indicate that there is action in the evenings. Annually, a total of more than 800 children and youth between ages 4-19 attend Arkki’s courses and architecture education.
The Finnish basic art education, offered for children and youth by law,  is internationally unique. The art education of the elementary school is complemented by music institutes, figurative art schools and dance schools for children and youth that operate all over Finland. Among them, Arkki is quite special: it is the country’s first school specializing in teaching architecture and environment education.
No wonder that film crews and reporters come to the Cable Factory from as far as Korea and Japan. Currently, Arkki is better known abroad than in its home country. In many parts of the world, there is more awareness of the significance our constructed surroundings to our lives than in sparsely populated Finland. “Metropolization has brought ecological problems and the challenges of urbanization to the forefront all over the world”, Meskanen ponders.
‘No’ no more
Today’s phone call from abroad was from France. The caller dreamt of a French version of children’s architect school. The recently founded Arkki International intends to answer this demand. “I began to wonder if it’s wise repeatedly say ‘no’ year after year”, Pihla Meskanen laughs.
In Finland, Arkki has operated as a non-profit association, but the model is not suited to conquering the world. In May 2013, Meskanen decided to take action. At the time, negotiations to launch Arkki in Korea had already been advanced far. During a week in the summer, Arkki International was created, and the new company was rapidly introduced into Forum Virium Helsinki’s Growth Coaching program. “I am glad I found Growth Coaching. It has been the only funding I have received for developing the business, very flexible and quick”, Meskanen says.
Through Finnpro, Growth Coaching found a local consultant for the negotiations in Korea, as well as legal help for drawing up the NDAs. Right before signing the agreement, the other party withdrew from the project, but Arkki’s export efforts had a quick start. Now it seems that the first Arkki schools abroad will start in Greece and Germany. “We are negotiating in both countries”, Meskanen says. 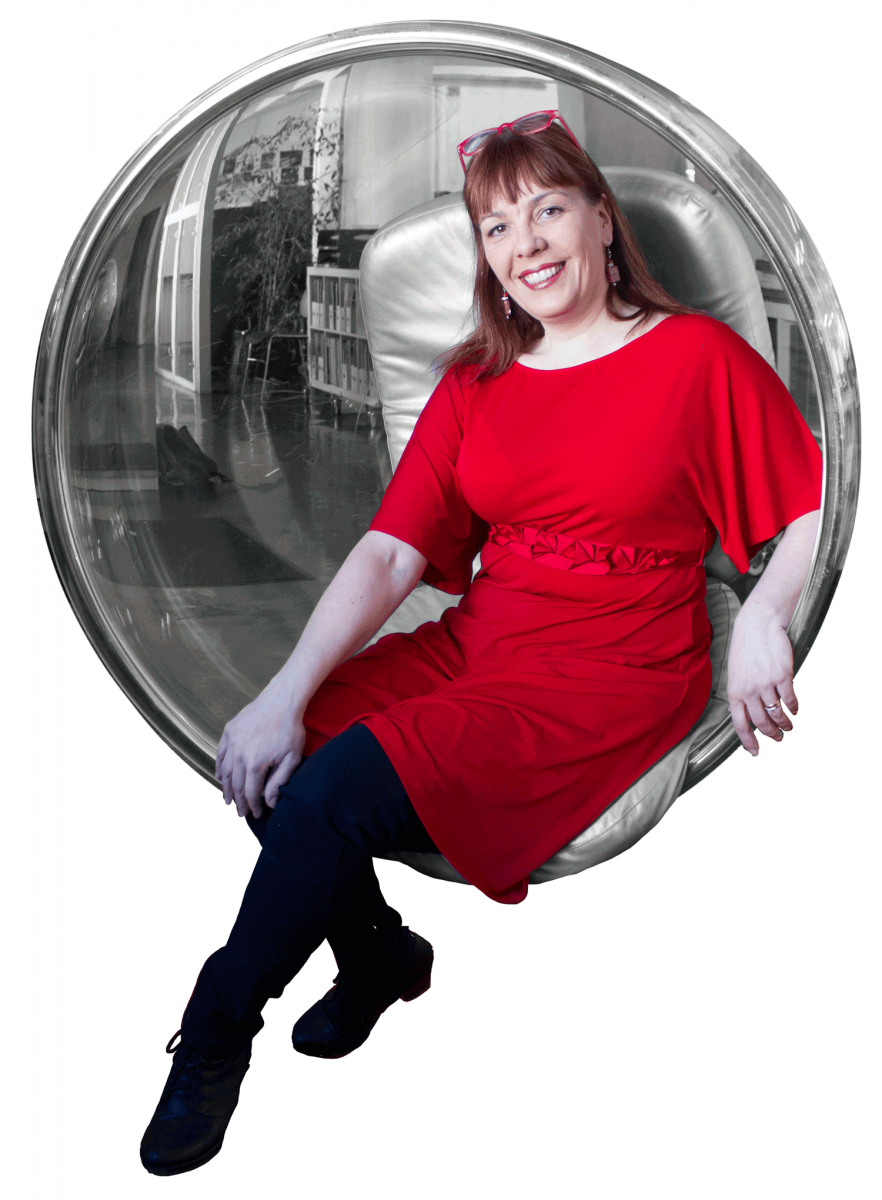 Commercializing the school is challenging
Running a business is not foreign to Meskanen. She has had an architect’s studio with her husband since 1996. “I stopped design work five years ago when the school became so big.” In spite of business experience, external consulting has been valuable, because the product being sold is so abstract. Consultants paid by Growth Coaching have been used for example in drawing up agreements and developing the business model. “The wonderful advisors of Growth Coaching have told me that first, I must define the product. Then, it is easiest to start 1-2 pilot projects to finalize the product.”
Right now, the stage of defining the product is underway. The most valuable capital of Architect School Arkki, is the curriculum that covers 16 years of age; a total of 1,600 hours of teaching. “It must be modified to be understandable in different cultures.” Another important sales article is training. The teachers of Arkki already have practical experience of this. For example 30 Kuwaiti architects have taken the course when they were starting equivalent operations in their homeland.
The plan is that Arkki International’s courses would grant the qualification to be an Arkki teacher and the right to use the title. “We need to create a system to test and monitor the quality of teaching.”
Next week Meskanen’s schedule shows a meeting with a franchising consultant. If all goes well, in a couple of years there will be children’s and youth’s architecture schools operating under the Arkki International’s business concept and name all over the world. “There seems to be demand, if we can get this working. It is easier in the Nordic countries; only minor modifications are needed. But the demand is greatest in Asia. In the Asian countries, education is based on that the teacher knows and is right. Fitting Arkki into that culture is a challenge”, Meskanen ponders.
Arkki International
Founded: 2013
Personnel: 1
Product: The concept and methods of arhitecture education to children and youth, which has operated since 1993 in the Helsinki metropolitan area, and launching it globally.
http://arkki.net/en/
Text Petja Partanen/Tarinatakomo
More information about the Growth Coaching program:
Kaisa Sibelius
Project Manager
tel. +358 40 570 1317
kaisa.sibelius(at)forumvirium.fi
Share the article Facebook Twitter LinkedIn