The overall objective for the Express to Connect project is to develop, test and deploy digital storytelling games. These games stimulate and facilitate social connectedness among elderly people empowering them and enriching their lives.

All three storytelling games developed during the last year of the E2C project are now available in AppStore. It has been a long journey from the paper prototypes to these final game versions. “One of the greatest challenges has been to balance the gaming and the storytelling; Game playing is a dynamic activity whereas storytelling takes time and requires personal space“, Astrid van Roij-Lubsen, Concept Developer from Waag Society, points out.

To download Pic My Choice and two other games, PicturePong and PhotoBluff, follow this link to iTunes store. The game apps are available in Denmark, Finland, Sweden and the Netherlands in local languages as well as in English.

The AppStore is used to test not only the attractiveness of the games but also to get feedback on the commercialisation of these Storyville games. Therefore, for example, the prices of the games vary between no cost and 2.69 euros. 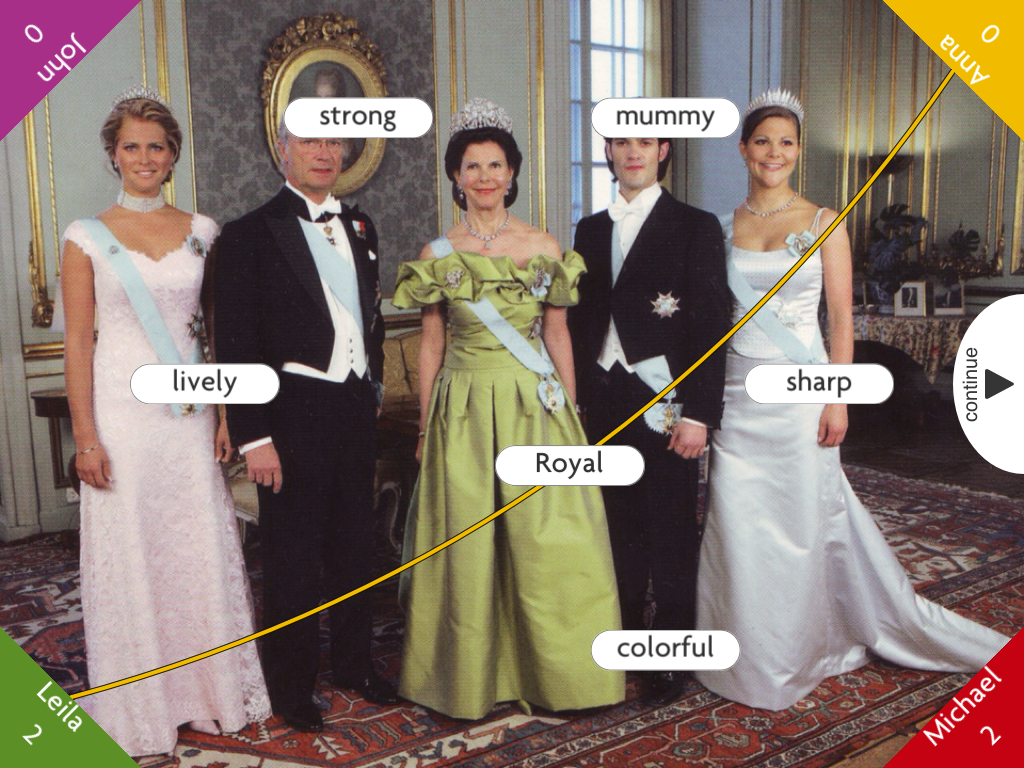 iPad applied as a game board

The iPad as a game board has itself been an interesting experiment. iPad had been just introduced when the E2C project started and, according to the research, also the elderly were keen on trying the new device. Compared to the traditional game boards, iPad was considered livelier due to its unique functions: it can be shaken, passed and turned around. It has also tremendous capacity to store material, such as personal photos.

Forum Virium Helsinki was responsible for all end-user trials in Finland. Also the elderly in Finland were very enthusiastic to try out the iPad as a game board. Surprisingly, the elderly were very confortable with using the touch screen and other functionalities of the iPad even tough only few out of 30 end-users had used a tablet before. 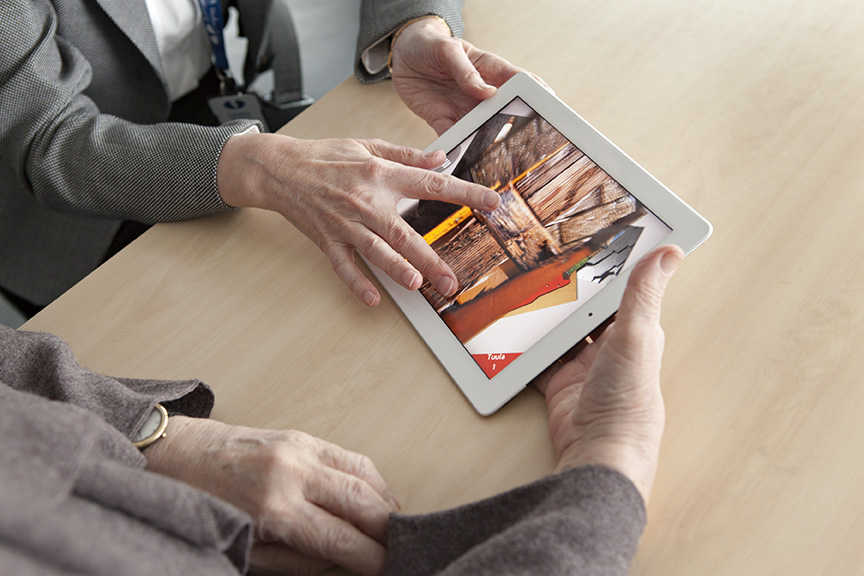 The ultimate goal of the Storyville games is not only to enhance the time people spend together but also to create new memories by playing the games (to view the idea behind the concept, see video). Furthermore, the storytelling confirms the identity of the players and it also supports the dialog with others by triggering questions, for example.

To learn more about the Storyville game concept and to learn how to play the games, please visit Storyville Studios.

Express to Connect is part of the European Ambient Assisted Living joint program. The three-year project ended in February 2013. Forum Virium Helsinki was responsible for national end-user trials as well as for the overall dissemination of the project.